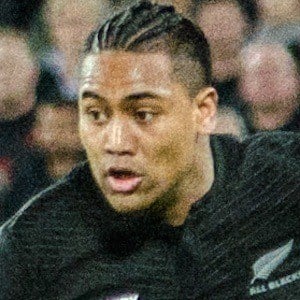 He was named the IRB Junior Player of the Year in 2010.

His younger brother Ardie also played for the Wellington Lions. In 2015, he married his longtime girlfriend Fatima, also known as Tima. They have a daughter named Jude.

He and fellow New Zealander Jason Eaton both played for the All Blacks team.

Julian Savea Is A Member Of