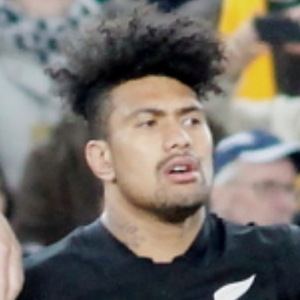 He began his career with Wellington.

He made his Super Rugby League debut in 2013 for Hurricanes.

His brother Julian is also an accomplished rugby player. He and his wife Saskia have a daughter named Kobe and a son named Keeon.

He has been teammates with Lima Sopoaga while playing for Wellington.

Ardie Savea Is A Member Of