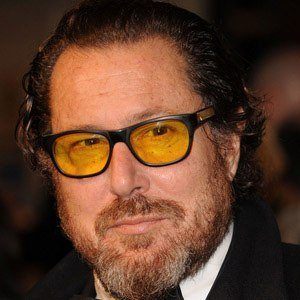 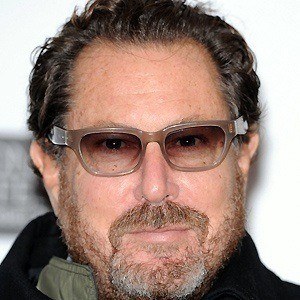 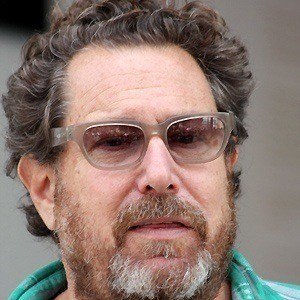 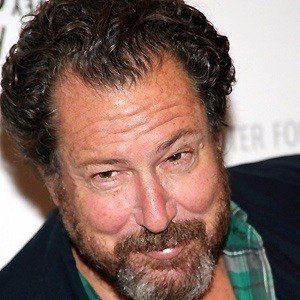 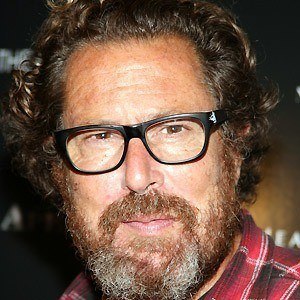 Filmmaker and artist who directed the Academy Award-nominated film The Diving Bell and the Butterfly.

He attended the University of Houston and later worked as a short-order cook.

His art work was displayed at MOCA in New York City and at LACMA in Los Angeles.

He directed the film Before Night Falls, which starred Javier Bardem.

Julian Schnabel Is A Member Of