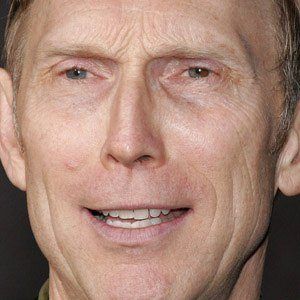 Director of stop motion films like James and the Giant Peach and Coraline.

He attended the California Institute of the Arts.

He worked on The Life Aquatic with Steve Zissou along with Wes Anderson.

His film Coraline featured the voice of Dakota Fanning.

Henry Selick Is A Member Of