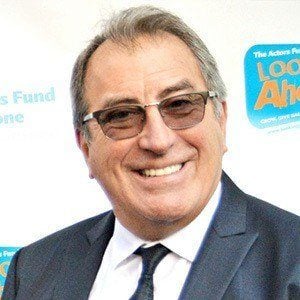 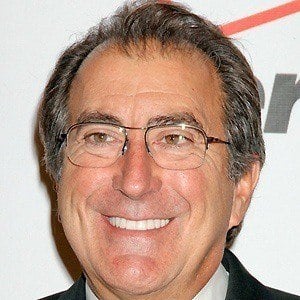 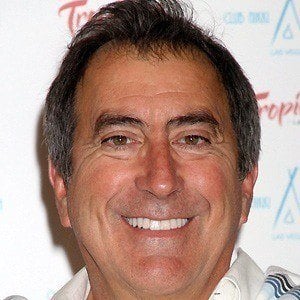 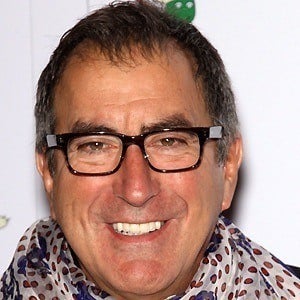 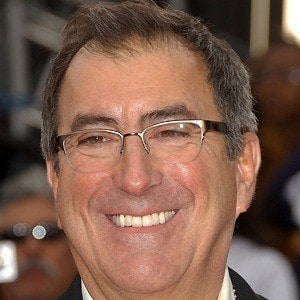 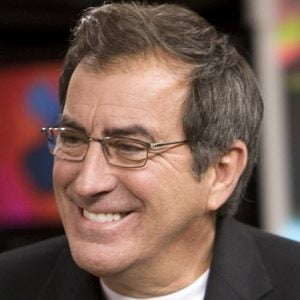 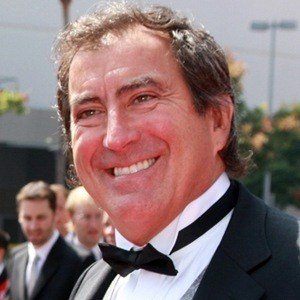 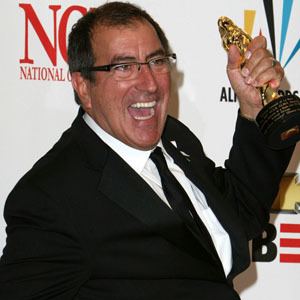 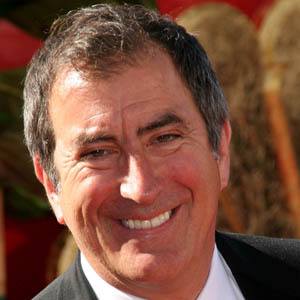 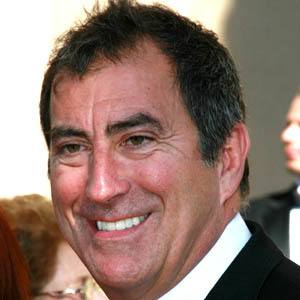 Director of such popular films as Hocus Pocus from 1993, the High School Musical film series and Descendants trilogy.

He worked with Gene Kelly as a choreographer on Xanadu, which led him choreographing Dirty Dancing from 1987.

He was collaborating with Michael Jackson on his planned This Is It concert tour before the pop star's tragic death.

He was born to Madeline, a waitress, and Octavio, a factory worker.

Kenny Ortega Is A Member Of