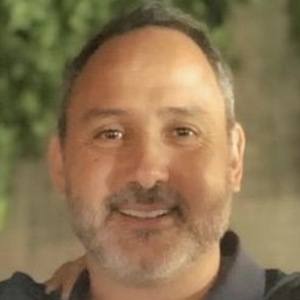 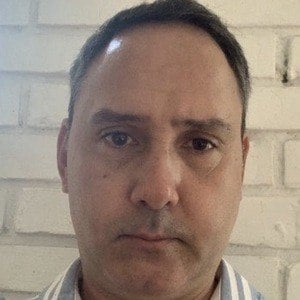 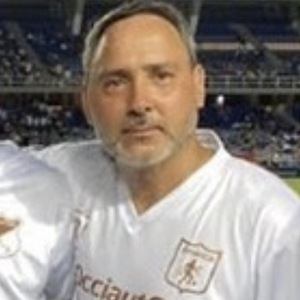 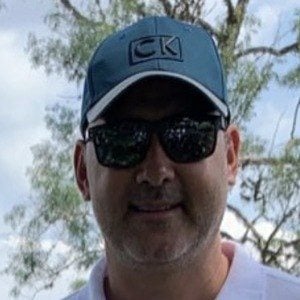 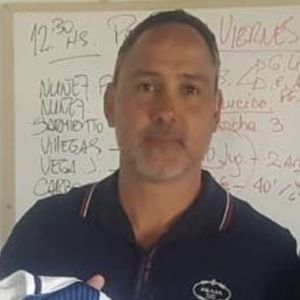 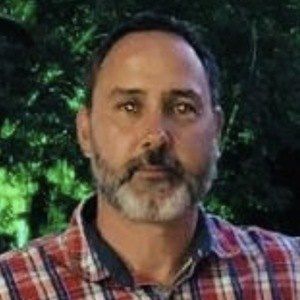 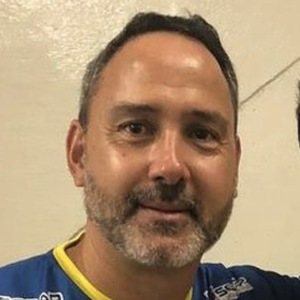 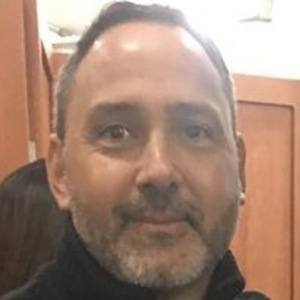 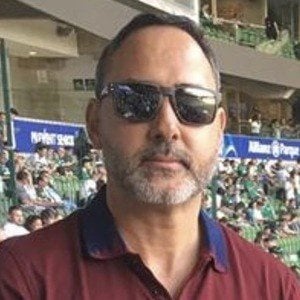 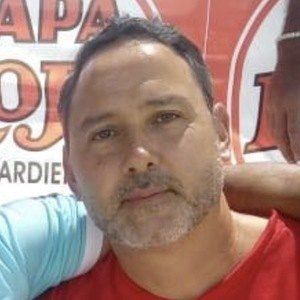 He began his career at Deportivo Rionegro before going to Itagui.

He was the top goalscorer in Categoría Primera B for the 1999 season with 21 goals.

He was born in Medellín, Colombia.

Like Olmes García, he has played forward for the Colombian national team.

Julián Vásquez Is A Member Of