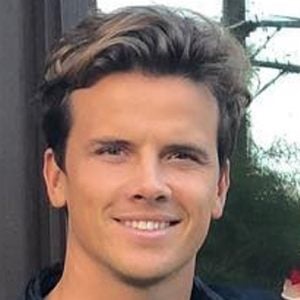 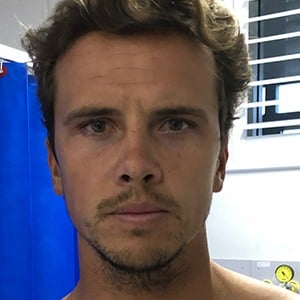 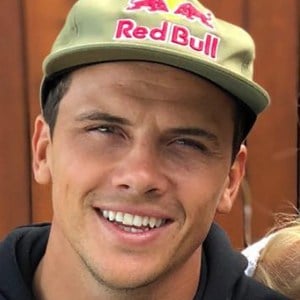 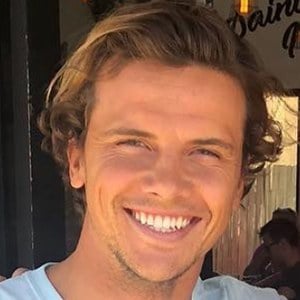 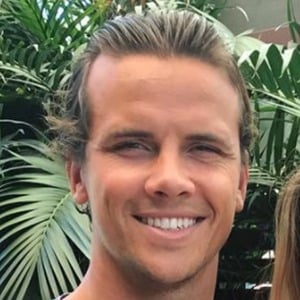 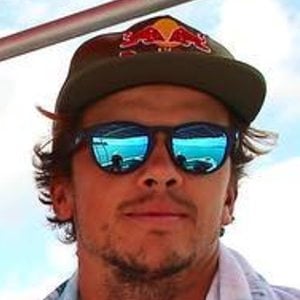 Professional surfer on the Association of Surfing Professionals Men's World Tour who was ranked #9 on the tour in 2011 and 2012. He won the Rip Curl Pro Portugal in 2012 and the 2014 Billabong Pipe Masters.

In 2010 whislt taking a hiatus from competitive surfing, he created a critically acclaimed film called Scratching the Surface.

He was born and raised in Collum Beach, Queensland, Australia. His mother, Nola, is a breast cancer survivor. In 2017, he married Ashley Osborne and they welcomed a daughter named Olivia Madison in March 2018.

Family friend Matt Hayden plays cricket with a pink bat in support of breast cancer research as Julian rides a pink board for the same cause.

Julian Wilson Is A Member Of