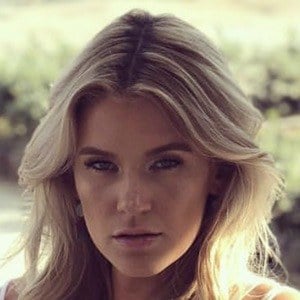 Also known by the name Jules, she is a nightclub hostess and waitress turned reality television personality featured in the MTV series Lindsay Lohan's Beach Club.

She lived in New York briefly while attending fashion week. She began modeling in 2015.

She was working at Temple Nightclub on Broadway in Denver, Colorado when it was announced that she would be part of the reality series.

She grew up in Grosse Pointe, Michigan.

She joined Brent Marks as one of the cast members of Lindsay Lohan's Beach Club.

Juliann Wilson Is A Member Of