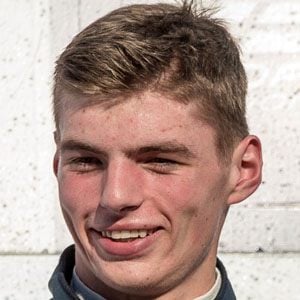 Dutch race car driver who won more races than any other driver in FIA European Formula 3 Championship in 2013. He made his Formula One debut with the Red Bull Junior Team in August 2014. He was promoted to Red Bull Racing in 2016.

At 17 years and 166 days old, he became the youngest driver ever to start in a Formula One World Championship race.

He has been teammates with driver Daniel Ricciardo for Red Bull.

Max Verstappen Is A Member Of