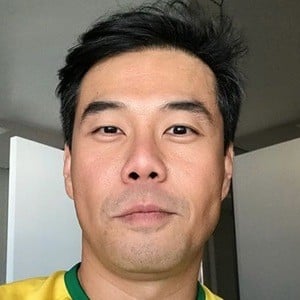 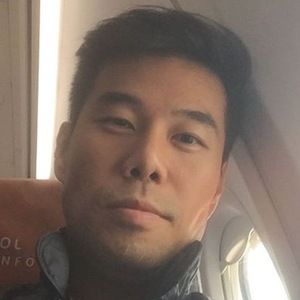 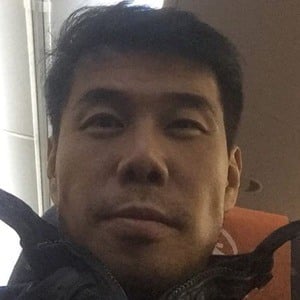 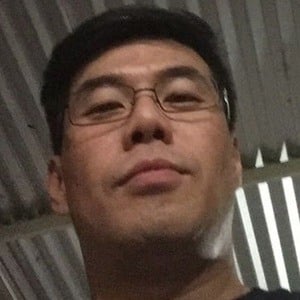 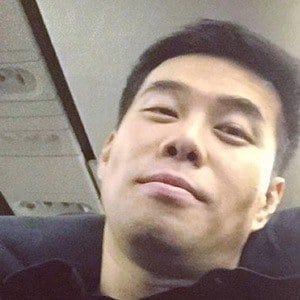 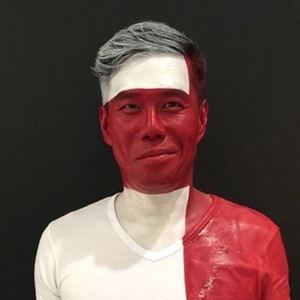 Brazilian singer and songwriter who has gained fame as a Christian singer, missionary, and pastor. He has worked as the leader of the Livres Para Adorar ministry.

He is descended from Korean immigrants who emigrated to Brazil.

He founded his band, Livres Para Adorar in 2005 and he both plays the piano and sings in the band.

He and his wife Daniele have three sons together, Lucas, Felipe,and Mateus.

He is a fan of actor Chris Pratt.

Juliano Son Is A Member Of