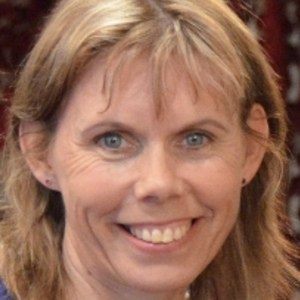 She worked as a gym teacher early on in her netball career.

As a player, she led Manchester to a bronze medal at the 1995 Netball World Championships.

She had four children with her husband, rugby player Dallas Seymour.

Julie Seymour Is A Member Of