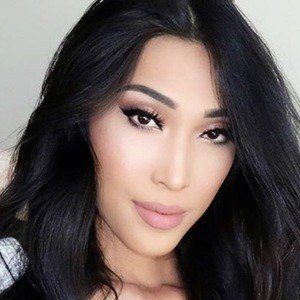 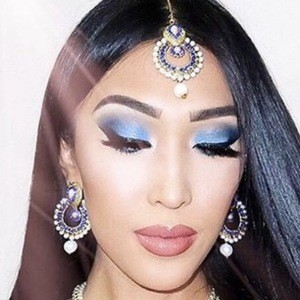 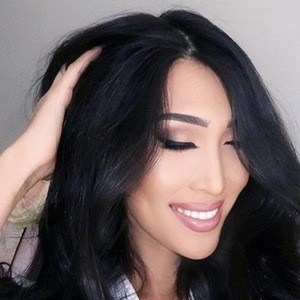 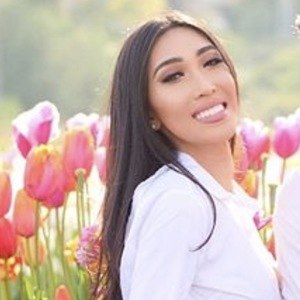 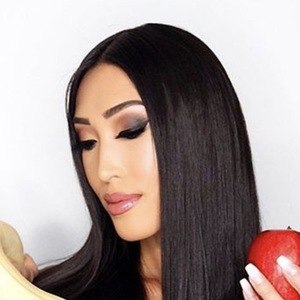 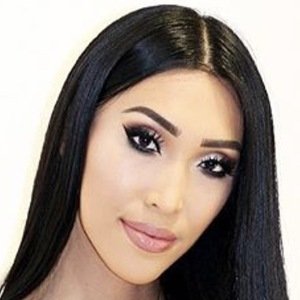 Canadian transgender woman who gained significant attention by chronicling her male-to-female transition on her YouTube channel, PrincessJoules. Her channel has earned more than 500,000 subscribers since its creation in 2010.

She grew up in Surrey, British Colombia and began socially transitioning from male to female at age 19.

She briefly starred on the Canadian television show The Switch, which was billed as the first transgender sitcom.

She has a younger sister named Jaclyn.

She posted a vlog titled "Kim Kardashian Robbed At Gunpoint In Paris."

Julie Vu Is A Member Of