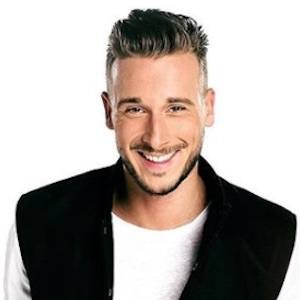 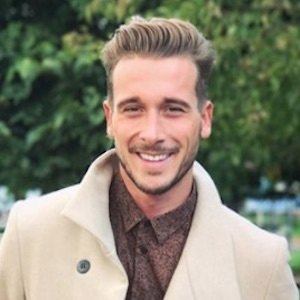 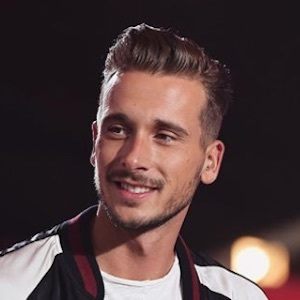 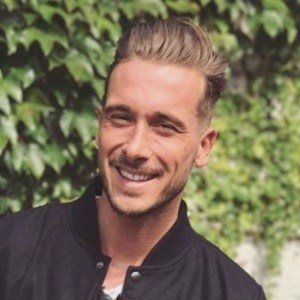 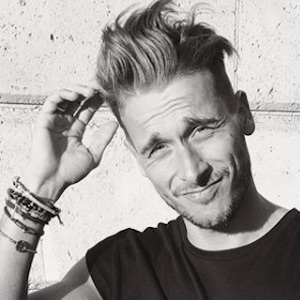 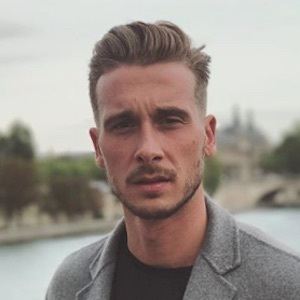 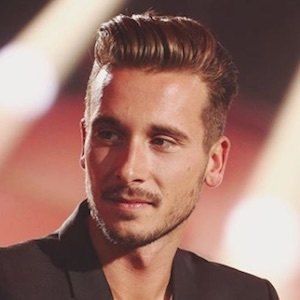 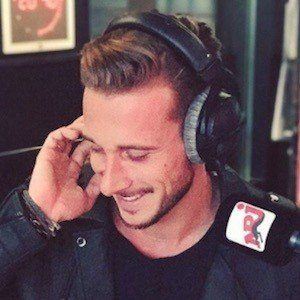 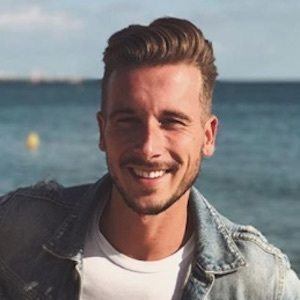 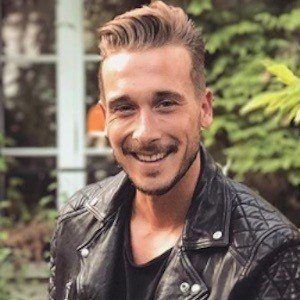 Rose to fame after winning the 10th season of the French reality show Secret Story. He went on to be a host for the NT1 channel in France.

A DJ and music producer, he originally became known by sharing his music to his Soundcloud account, Caesar.

Since his reality debut, he has become insanely popular on Instagram sharing selfies, travel photos, and promotional pictures. His account, juliengeloen, has more than 450,000 followers.

His secret on Secret Story was that he was in a relationship with housemate Sophia Lazare.

He was a competitor on the tenth season of Secret Story alongside Thomas Beatie and Mélanie Dedigama.

Julien Geloen Is A Member Of