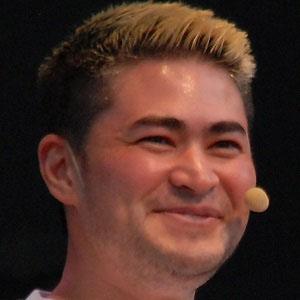 Famous as a transgender and LGBT rights activist, he became known to the press as "The Pregnant Man" when, in 2002, after undergoing gender reassignment surgery, he was impregnated by artificial insemination.

After earning a health science degree from the University of Hawaii, he began his MBA and established a clothing business called Define Normal.

Though he began identifying with the male gender during his late childhood years, he competed as a female teenager in the Miss Teen Hawaii pageant.

Born Tracy Lehuanani LaGondino, he grew up in Honolulu, Hawaii, in a family of Western European and Asian heritage. He was married to Nancy Gillespie from 2003 to 2012; they became parents to Susan, Austin and Jensen, all of whom he gave birth to.

He and Jazz Jennings are both notable transgender people and LGBT activists.

Thomas Beatie Is A Member Of