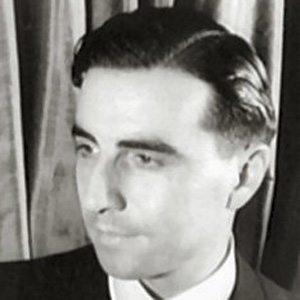 A French-American writer, he is known for works such as The Dark Journey, The Closed Garden, Moira, and Each Man in His Darkness. He also published a nineteen-volume diary and a four-volume autobiography.

He went to New York to work at the United States Office of War Information during World War II.

He mostly wrote in French and was the first non-French national to be elected to the Académie française.

He spent many years with his partner Robert de Saint-Jean.

He worked with Yul Brynner while doing the radio broadcasts of Voice of America.

Julien Green Is A Member Of