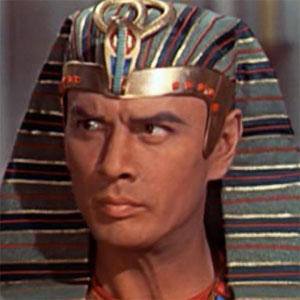 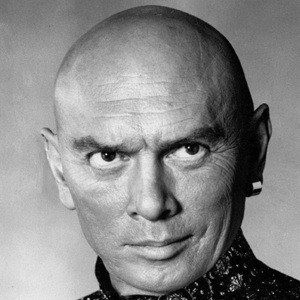 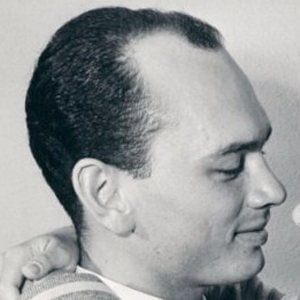 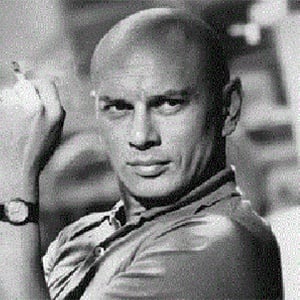 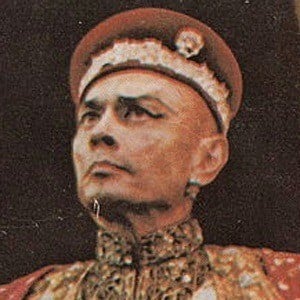 Russian/Swiss actor well-known for his typecast roles as stern rulers in The King and I and The Ten Commandments. His other films include Anastasia, The Sound and the Fury, and Death Rage.

He lived in Russia, France, and China before immigrating to the U.S. He debuted as Paul Vicola in the 1949 film, Port of New York.

Russian-born, he played Chris Adams in The Magnificent Seven.

He beat out Rex Harrison while auditioning for the role of the King of Siam in The King and I.

Yul Brynner Is A Member Of