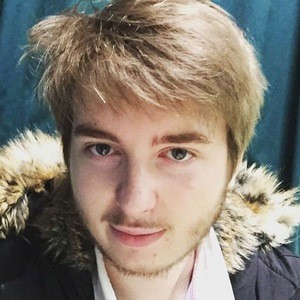 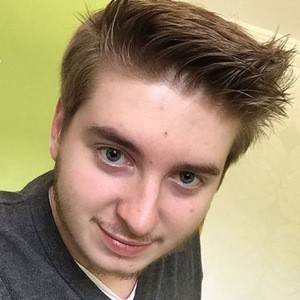 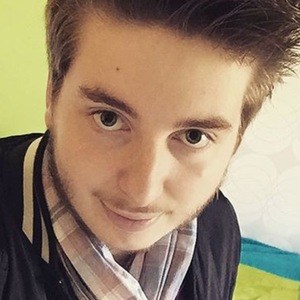 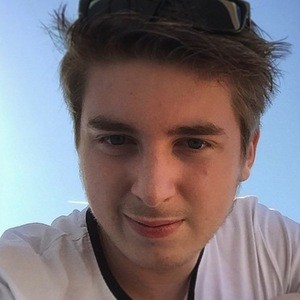 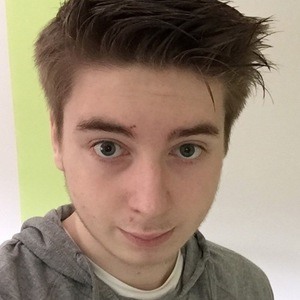 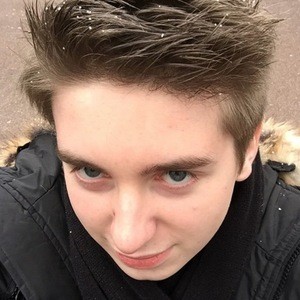 French YouTube gamer who is widely known for his JulienS3 channel's content. He has gained popularity there for his Minecraft playthroughs, Let's Plays, and tutorials for various mods.

He has amassed more than 30,000 subscribers to his YouTube channel. One of his most popular videos there, "Minecraft : Découverte du Fallen Kingdoms - Epicube," has earned more than 80,000 views.

He and Pierre Aymeric are both known for their French-language Minecraft YouTube playthroughs.

JulienS3 Is A Member Of