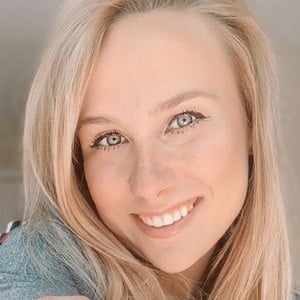 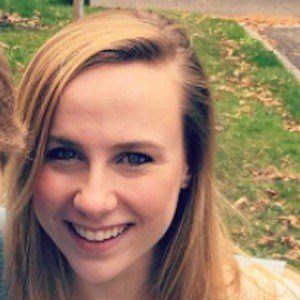 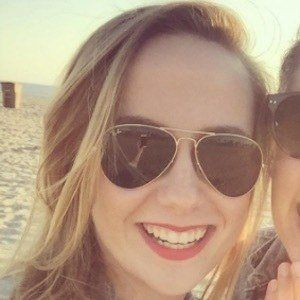 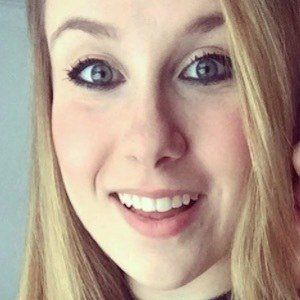 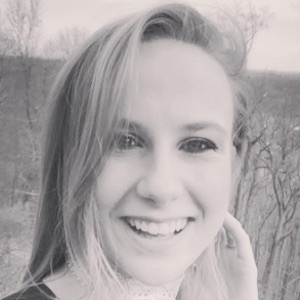 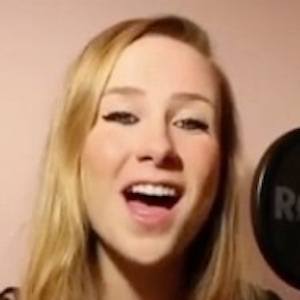 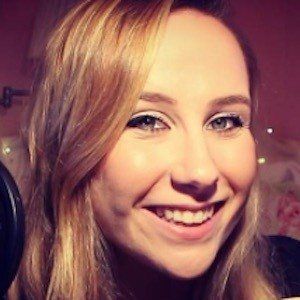 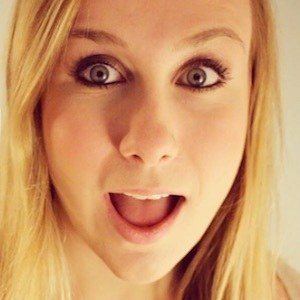 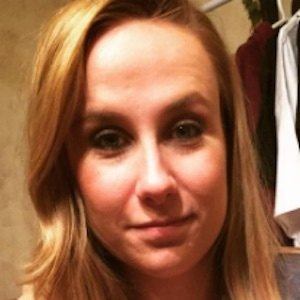 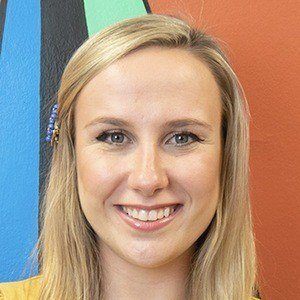 Singer, songwriter, and cover artist who publishes her music to a self-titled YouTube channel as well as SoundCloud. She has released original songs called "Finally Home," "For Today" and "Fallout" and albums titled Battle Cry and I Am.

She interned at Sh-K-Boom/Ghostlight Records in NYC, where she first discovered she wanted to be in the music industry.

Her acoustic cover of "See You Again" from the Fast and Furious 7 soundtrack garnered more than 200,000 views in just one month. She landed a summer internship with Colombia Records in 2015. Her YouTube channel has more than 170,000 subscribers.

Originally from Berkeley Heights, New Jersey, she attended Muhlenberg College as a music and English double major. Her younger sister Maddy Reilly appears in several of her videos.

Juliette Reilly Is A Member Of