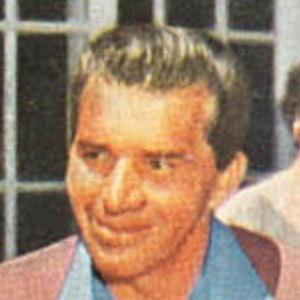 World Golf Hall of Fame member who achieved many of his 18 PGA Tour victories well into his 40s.

He played baseball in college and played on the amateur side of golf for close to a decade before turning pro.

He had a perfect record in the Ryder Cup Foursomes-- five wins, two ties, no losses.

He won his second U.S. Open at the age of 43, defeating Arnold Palmer and another player in an 18-hole playoff.

Julius Boros Is A Member Of