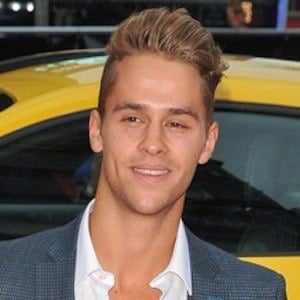 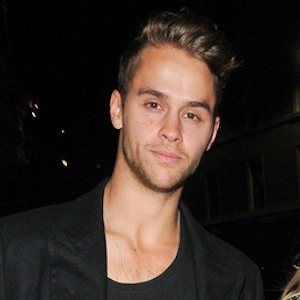 Singer and songwriter known for appearing on the reality series Made in Chelsea in the 12th season. He has popular singles including "7 Roads (I See You)" and "Everyday."

He attended the famed Tonbridge School. He began songwriting when he was 16; he became a regular headliner at several music festivals.

He has a twin brother named Fabian who plays cricket for Kent.

He is the grandson of England's former cricket captain, Lord Colin Cowdrey. His dad also captained for England and Kent. He has dated fellow Made in Chelsea co-star Ella Willis.

He was cast in Made in Chelsea alongside Ollie Locke.

Julius Cowdrey Is A Member Of