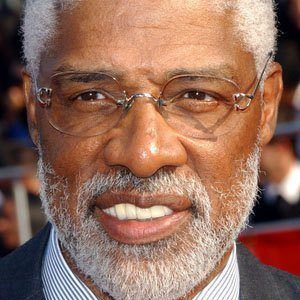 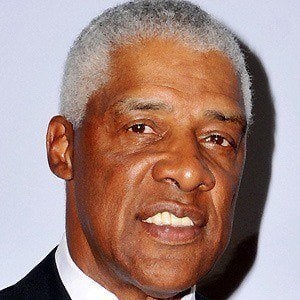 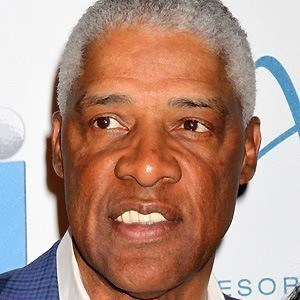 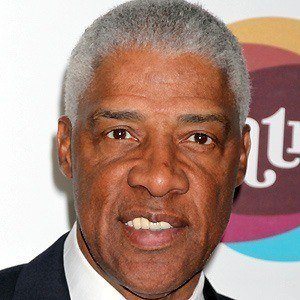 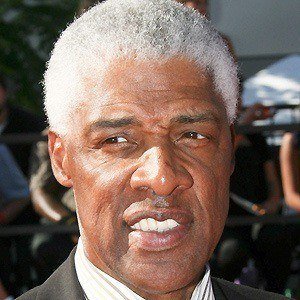 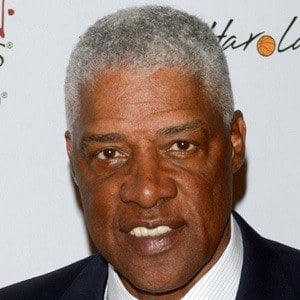 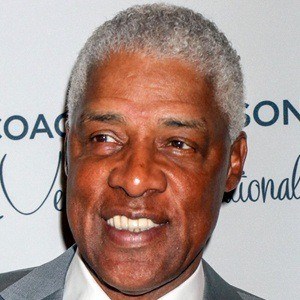 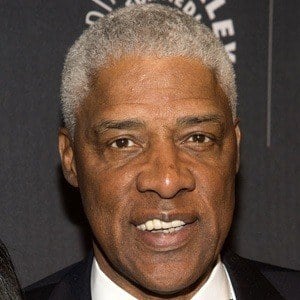 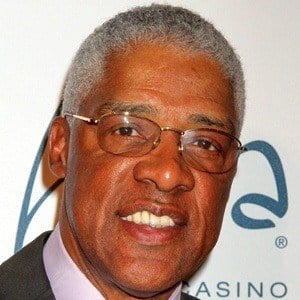 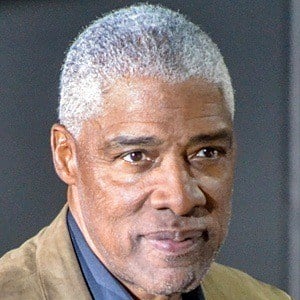 Nicknamed "Dr. J," he is an NBA Hall of Fame guard/forward known for his high-flying, above-the-rim plays. He scored over 30,000 points during his career in the ABA and the NBA. In 1983, he won an NBA Championship with the Philadelphia 76ers.

He grew up in a housing project, but his mother's persistence led him to basketball and out of the ghetto.

He is the father of American tennis player Alexandra Stevenson, a fact that was not made public until she reached the Wimbledon semifinals in 1999. He also has a son named Corey. He was married to Turquoise Brown from 1972 to 2003 and, in 2008, he married Dorys Madden.

For most of his time with the Philadelphia 76ers, Maurice Cheeks was his point guard.

Julius Erving Is A Member Of