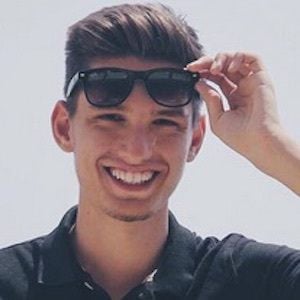 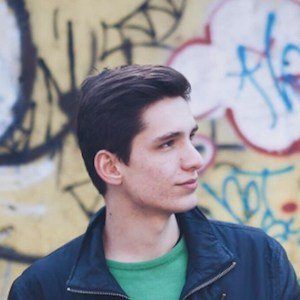 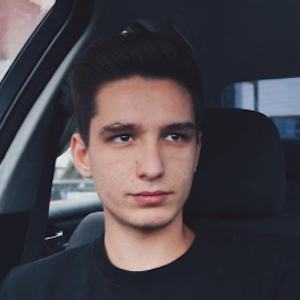 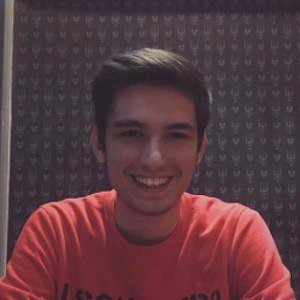 YouTube phenomenon who has had success with his Agar.io video game content. He first acquired one million subscribers in January of 2016.

His most viewed videos average between 1 and 3 million views per month. He has more than 1.6 million subscribers.

He is Albanian and was born in Kosovo.

He and Hero have both gained followings for their Agar.io gameplay.

Jumbo Is A Member Of