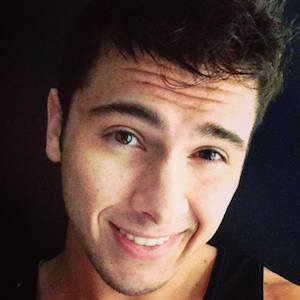 Agar.io content creator and gamer on YouTube who leads a group of gamers called the Hero Clan. He is also the owner of Hero Radio. He has more than 410,000 subscribers on YouTube.

He worked in digital marketing and as a social media manager for a company called Anaxstar. He began working as a professional photographer in the Seattle area in 2013.

He created a technology YouTube channel to explore the newest gadgets under the username Valegod in 2008.

His name is Thaddeus Vale and he was born in Visalia, California before residing in Seattle, Washington.

He and Kotilainen17 both became well known for their Agar.io gameplay content.

Hero Is A Member Of