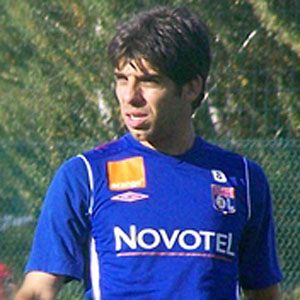 Veteran attacking midfielder who joined Vasco Da Gama in 2013, after earning over 240 caps for Lyon FC.

He made his professional debut with Sport Club do Recife in 1993, after two years in the clubs youth ranks.

He was encouraged to pursue soccer by his parents growing up in Recife, Brazil.

He retired from international competition after playing with Ronaldinho and Brazil's national team in the 2006 World Cup.

Juninho Is A Member Of