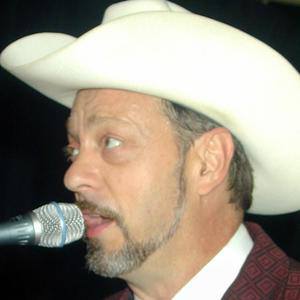 American country music singer and guitarist who has released nine albums with two singles on the Billboard country singles charts.

He started singing in the 1960s with various bands like The Last Mile Ramblers and Dusty Drapes and the Dusters before teaching guitar at Rogers State University in Oklahoma.

He invented his signature double-neck guitar with Michael Stevens in 1985.

His father was Samuel Emmons Brown, Jr., the person who taught him how to play piano.

He appeared in George Jones' music video for "Honky Tonk Song" in 1996.

Junior Brown Is A Member Of