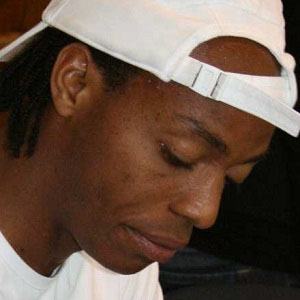 Defender and midfielder who joined 1. FSV Mainz 05 in 2012 and began his long tenure with the Costa Rican national team in 2003. FIFA declared him the fastest player at the 2014 World Cup with his top speed of over 21 miles per hour.

He debuted professionally for Herediano in 2003.

He and Oscar Duarte became teammates on the Costa Rican national team.

Junior Díaz Is A Member Of