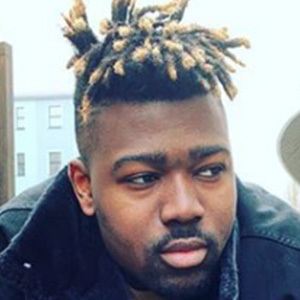 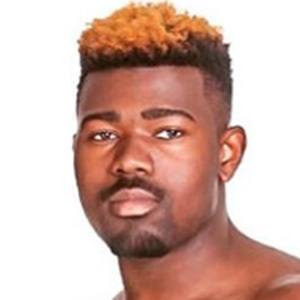 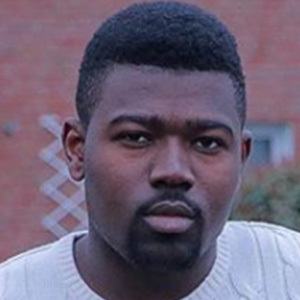 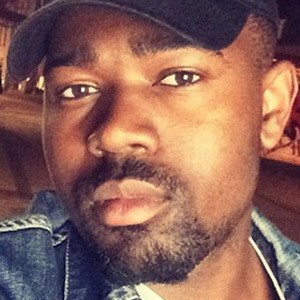 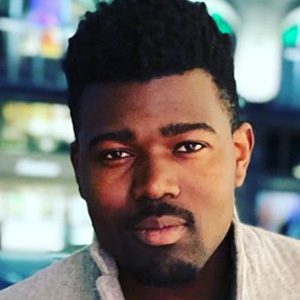 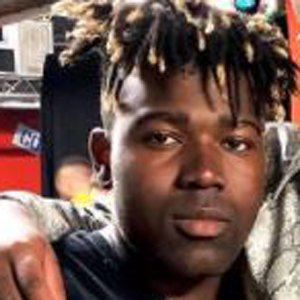 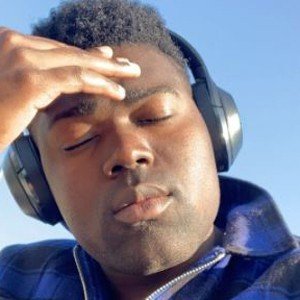 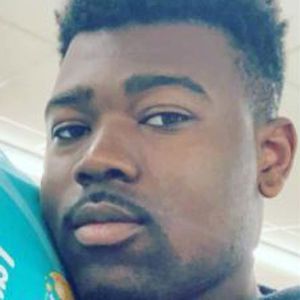 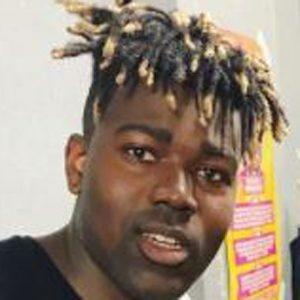 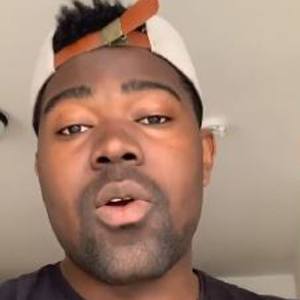 He began creating videos at a young age. His first Instagram post was on March 3, 2016, and was a topless photo with an inspirational quote about the importance of health and fitness.

On July 21, 2018, he posted a video of his younger siblings called "Revenge Is Sweet." One of his most popular videos, it garnered over 1 million views.

His real name is Junior Theomou. He has a younger brother and a younger sister.

KingJunior Is A Member Of