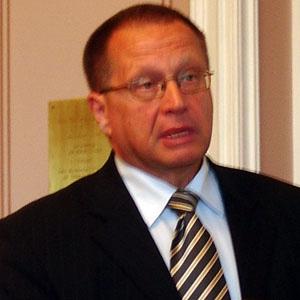 An Estonian psychologist who was President of the Estonian Psychological Association from 1988 to 1994. His main contributions in psychology were in visual perception and eye movement.

He was raised in Tallinn, Estonia.

He published a number of works on the theories of Sigmund Freud.

Juri Allik Is A Member Of