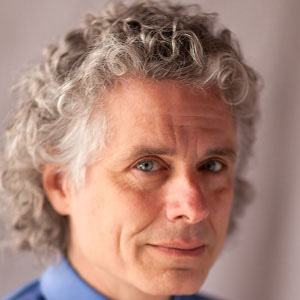 An experimental psychologist, cognitive scientist, linguist and popular science author known for his advocacy of evolutionary psychology. He was a finalist for the Pulitzer Prize for General Non-Fiction in 2003 for his book The Blank Slate.

He received a bachelor's in psychology from McGill University in 1976.

In his 2011 book The Better Angels of Our Nature he argued that violence has decreased over time.

He married Rebecca Goldstein in 2007.

He was a finalist for the Pulitzer Prize two years after Dave Eggers was.

Steven Pinker Is A Member Of