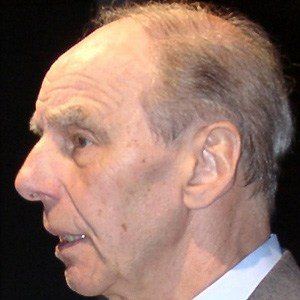 A Latvian computer scientist and computational theorist who received the 1993 ACM Turing Award. He developed many principles of computational complexity theory while working at the General Electric Research Laboratory.

He received an Honorary Doctor of Humane Letters from The University of Missouri-Kansas City.

He was a son of Mārtiņš Hartmanis, a general in the Latvian army.

He received the ACM Turing Award, which is named after Alan Turing.

Juris Hartmanis Is A Member Of