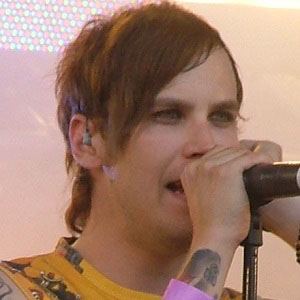 Famous as the founder and frontman of the Finnish band Uniklubi, this alternative rock vocalist released such hit singles and albums as "Rakkautta Ja Piikkilankaa" and Keha.

He and guitarist Pasi Viitala founded Uniklubi, which means "dream club" in Finnish, in 1999. The band, which initially performed only covers, was originally named Pincenez.

He has two siblings named Teemu and Janne. He had a daughter named Lilia in February 2018.

He collaborated with fellow Finnish rock singer Jonne Aaron on a cover of the Queen hit "Too Much Love Will Kill You."

Jussi Selo Is A Member Of