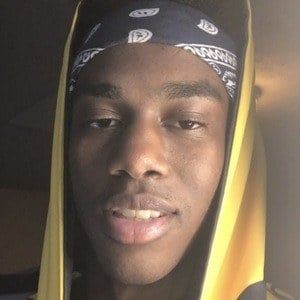 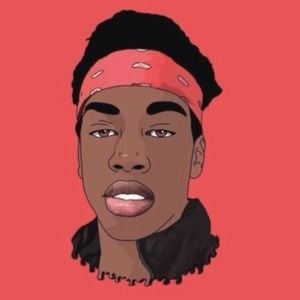 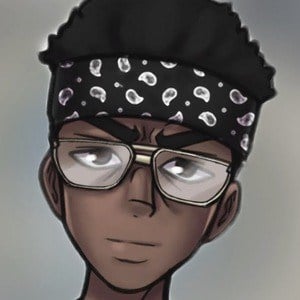 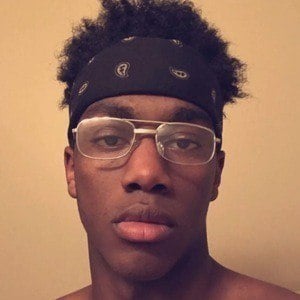 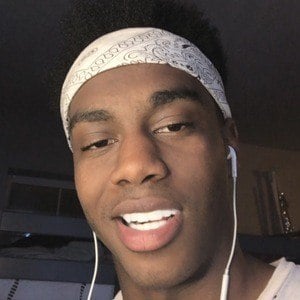 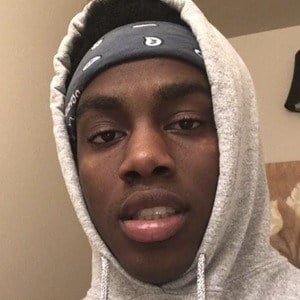 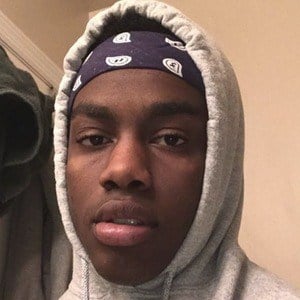 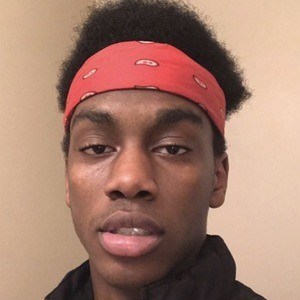 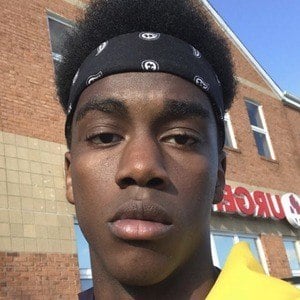 Content creator who became widely recognized for his acrello account on TikTok. He's acquired over 7 million fans and more than 229 million Likes thanks in large part to his comedy bits and life hacks. He was previously known by the username justacrello until his account was hacked.

He was active on Vine before the app shut down. He also uploaded videos to YouTube for about three years. In August 2019, he dropped the official music video for his single "Mal is Like."

He has been based in the state of Michigan. He has eight siblings.

He collaborated with Yeetstem and Isabella Avila on a TikTok video.

Acrello Is A Member Of