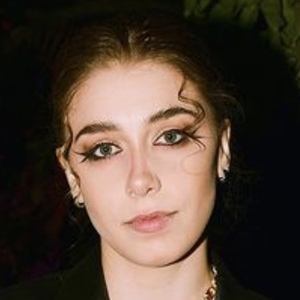 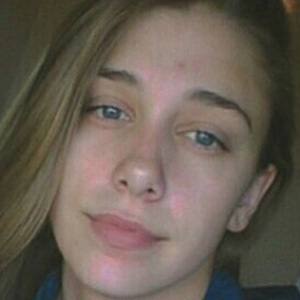 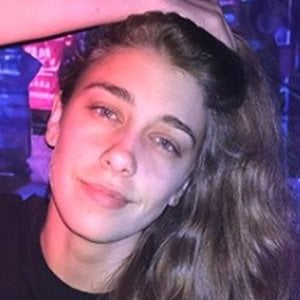 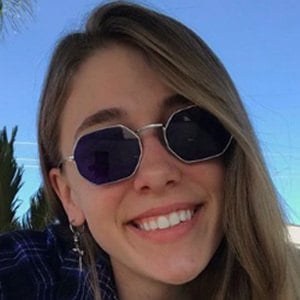 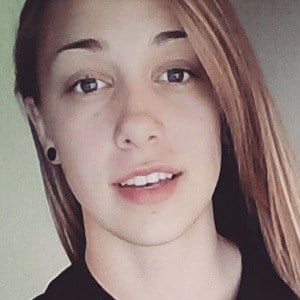 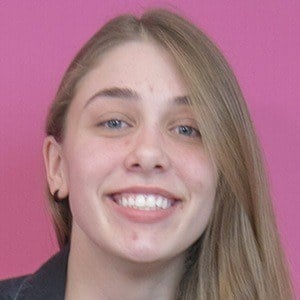 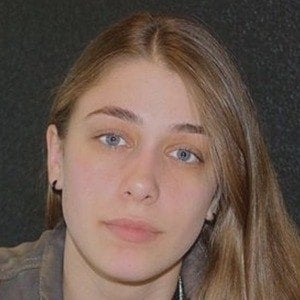 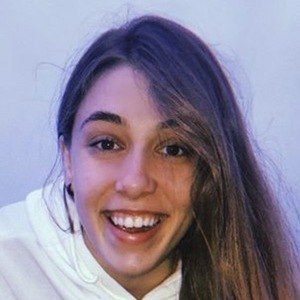 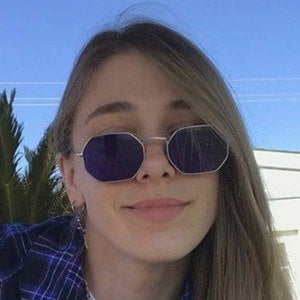 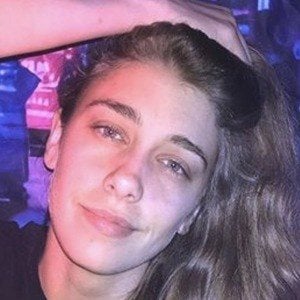 TikTok star named Isabella Avila who is known for their onlyjayus TikTok account. They post fact-based videos as well as comedic but informational videos about science and psychology. They are also known for their creative skits which they also share with their over 17 million fans.

They began making videos in 2016 and had a YouTube channel before launching TikTok. They first started posting through TikTok in February of 2019. Their first viral video was them installing a microfiber ceiling to their car.

They are also known for running a Patreon where fans can donate and receive additional exclusive science content and videos.

They were born in Las Vegas, Nevada, then went on to live in New York before moving to California. They have a total of 11 siblings. They have been romantically linked to Mattie Westbrouck.

They have created videos on TikTok to the music of several artists including GoldLink and YNW Melly.