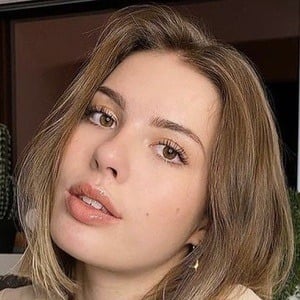 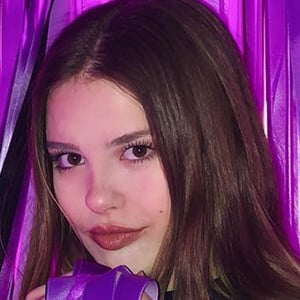 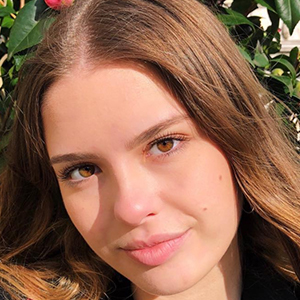 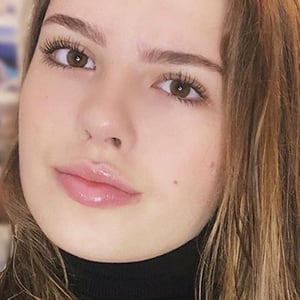 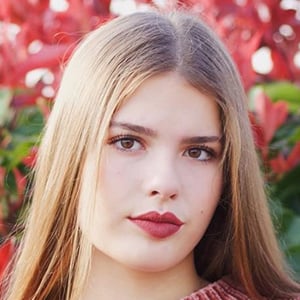 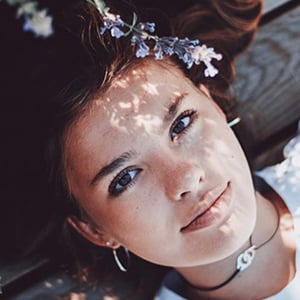 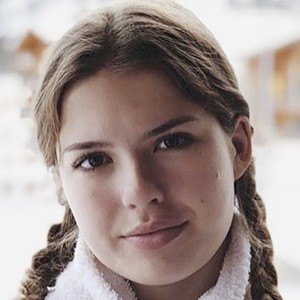 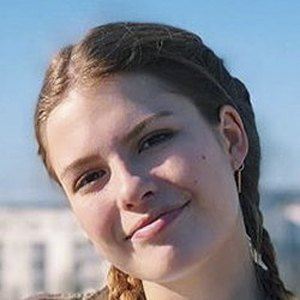 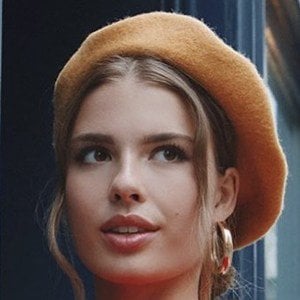 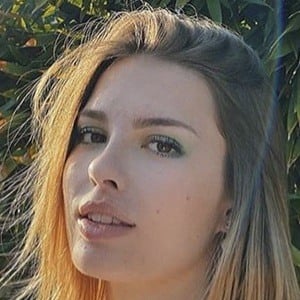 French YouTube vlogger who is known for her Juste Zoe channel. She has gained popularity for her wide variety of vlog entries, which have included fashion and makeup tutorials, travelogues, and personal entries.

She has amassed more than 1.5 million subscribers to her YouTube channel since its beginning. One of her most popular videos there, "Maquillage pour l'école," has earned more than 2 million views.

She has featured her sister in various videos across her YouTube channel.

She and fellow French YouTuber AdelineVideos are both known for their vlog entries.

Juste Zoe Is A Member Of