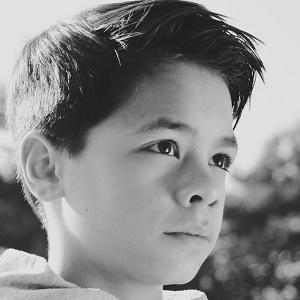 Child prodigy breakdancer who joined the dance formation Hustlekidz, winning the title of Dutch Champion in breakdance numerous times. He would later go on to win the Dutch talent show Everybody Dance Now.

He was seven years old when he took his first dance steps. A year later, he competed at the Dutch Championships and earn the first-place prize in the category of dancers under 14 years old.

He has other victories at World Street Dance in France and King of the Kidz in Amsterdam. He has performed in front of Dutch royalty.

He was born in Bergen, the Netherlands.

His public breakthrough happened online after he uploaded a YouTube video called "With a Piece of Chalk," which Perez Hilton then blogged about.

Justen Beer Is A Member Of