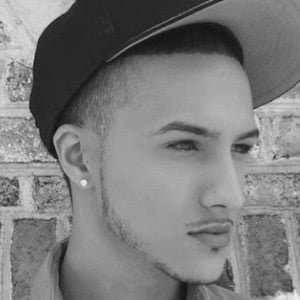 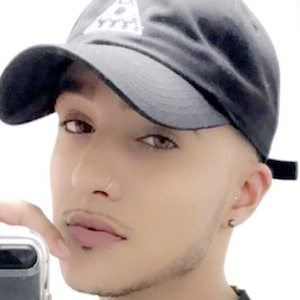 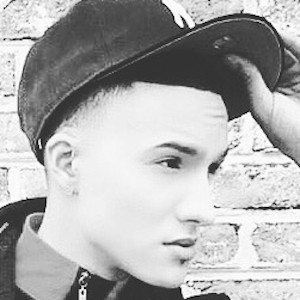 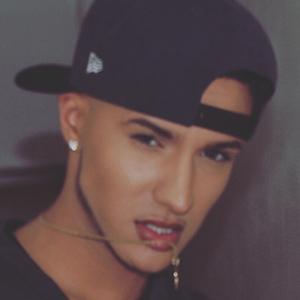 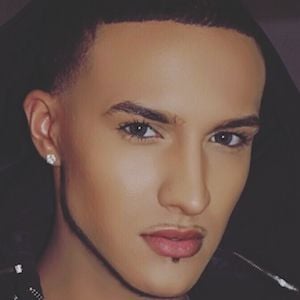 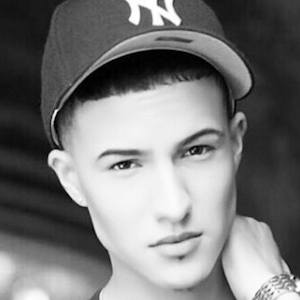 Rising social media personality who became a sensation on the app TikTok with over 1.9 million fans. He is also an avid Instagrammer.

He danced salsa professionally for about six years and also worked as a model. He was posting to Instagram as early as May of 2014, but did not become active on the network until September of 2015 after his fame on musical.ly was beginning.

His interests include def poetry, pizza and photography.

He grew up in Brooklyn, New York with two sisters. He is very close to his mother.

He and a group of friends did a collaborative lip sync on Musical.ly set to Kelly Clarkson's "Since You Been Gone."

Justin Adore Is A Member Of