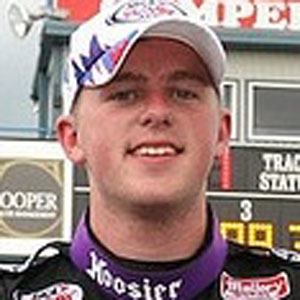 He began racing in the quarter midgets at the age of five, and won over one hundred races and five championships.

He earned the nickname Little Gator during his career.

He married Ashley Allgaier in 2011. They have a daughter named Harper and their second child is expected to arrive in May 2021.

He placed 3rd behind Tony Stewart and JJ Yeley in the 2007 Chili Bowl.

Justin Allgaier Is A Member Of