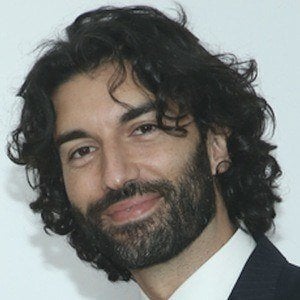 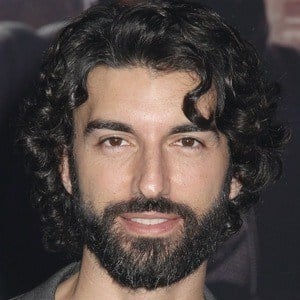 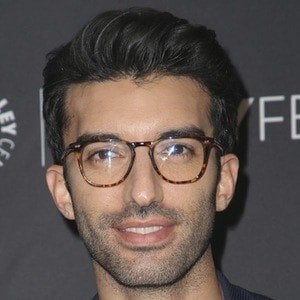 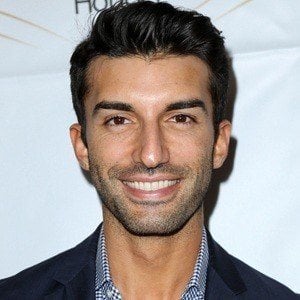 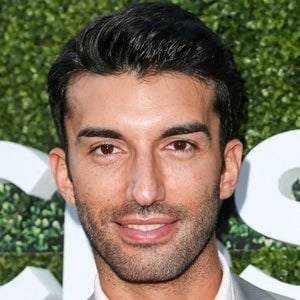 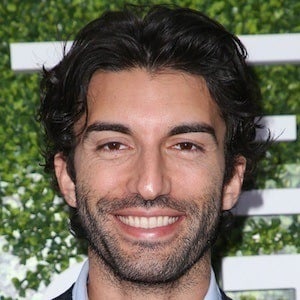 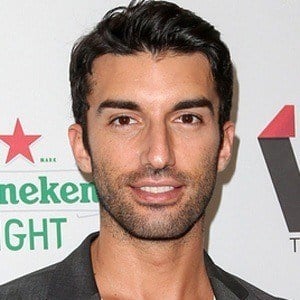 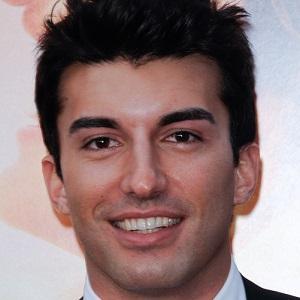 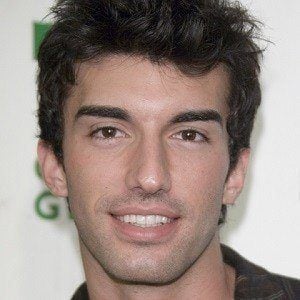 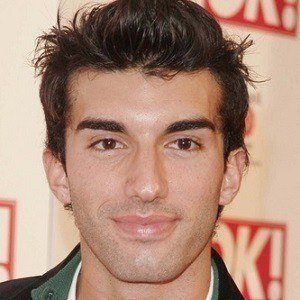 Known for his series regular role on the CW series Jane the Virgin as Rafael Solano, he previously appeared on series such as Single Ladies, Blackout, The Bold and the Beautiful, and Everwood.

He was a soccer and track star in high school. He also dabbled in radio as a disc jockey.

He and Rainn Wilson, along with SoulPancake, created the digital series My Last Days.

He married Emily Baldoni on July 27, 2013, and he and Emily had a daughter named Maiya in June 2015. In October 2017, they welcomed a son named Maxwell. He was born in Los Angeles and raised in Medford, Oregon.

He appeared in an episode of the short-lived series Happy Endings, starring Eliza Coupe.