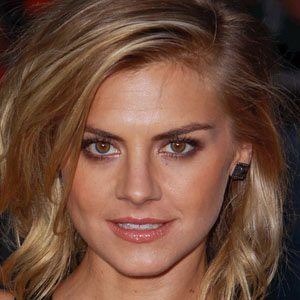 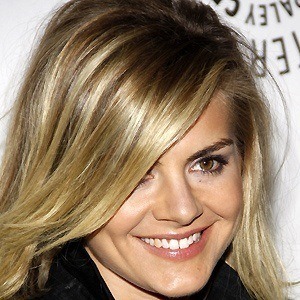 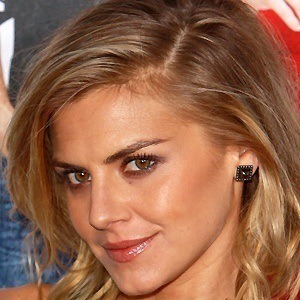 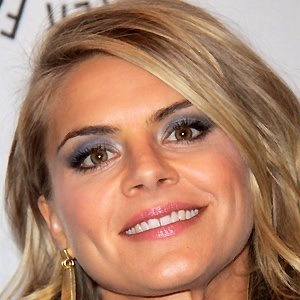 She began her dreams of acting in her school play Anything Goes as Bonnie.

She was diagnosed with dyslexia as a child.

She co-starred on the ABC television show Happy Endings with Elisha Cuthbert.

Eliza Coupe Is A Member Of