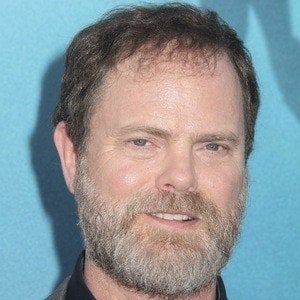 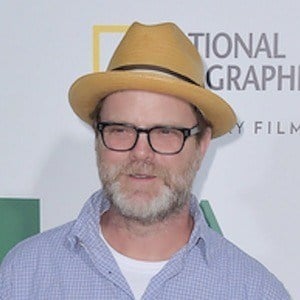 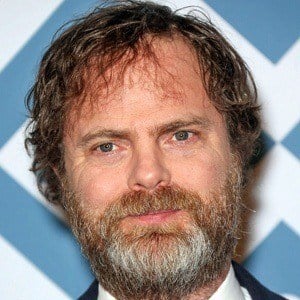 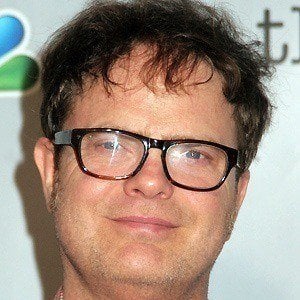 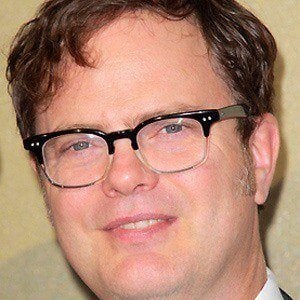 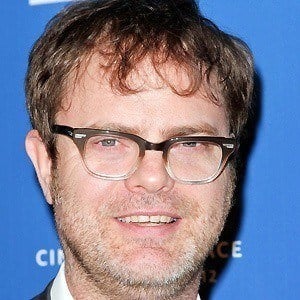 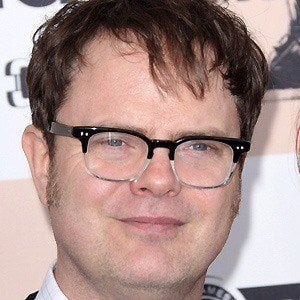 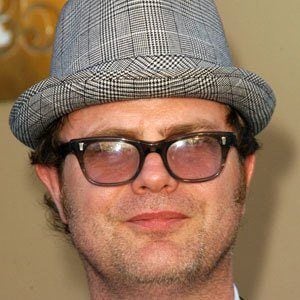 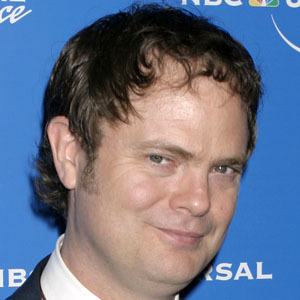 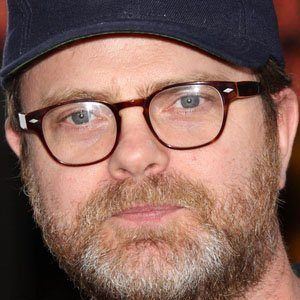 Best known for playing Dwight Schrute in the U.S. television version of The Office, he can also be seen in a one-season stint on HBO's critically acclaimed drama Six Feet Under.

He was employed as a moving van driver while acting in various productions in New York.

He also appeared in the film Transformers.

Also known as Rainnfall Heat Wave Extreme Winter Wilson, he married Holiday Reinhorn in 1995 and the couple welcomed a son named Walter in 2004.

He is famous for his role alongside Steve Carell on The Office.