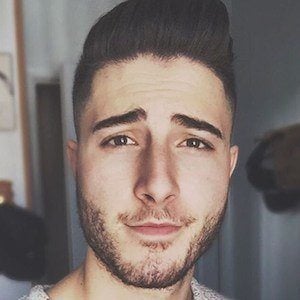 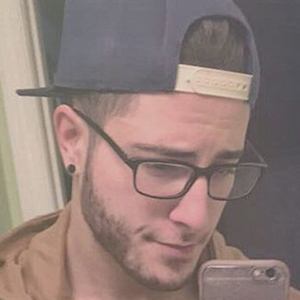 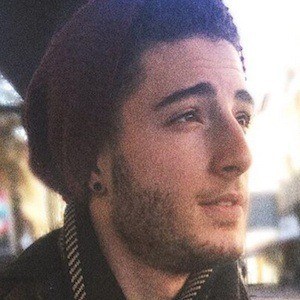 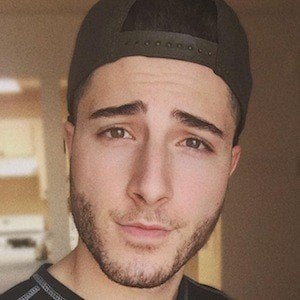 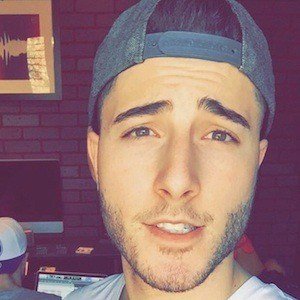 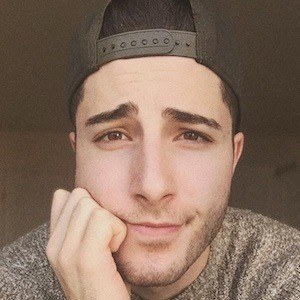 Singer and multi-instrumentalist best known as one of half of the pop duo Fly By Midnight, who released their debut single "Brooklyn" in 2015. He first gained attention through his popular YouTube covers of songs by artists like Taylor Swift.

He appeared on an episode of MTV's Made, where he was coached by Donnie Klang, winner of Making the Band.

His sister is singer and songwriter Laura Monaco.

His cover of the Selena Gomez song "Love Will Remember" earned more than half a million views on YouTube.

Justin Bryte Is A Member Of