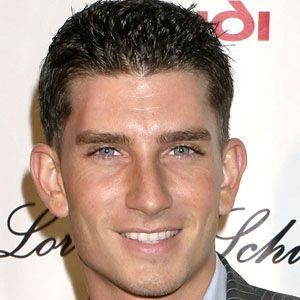 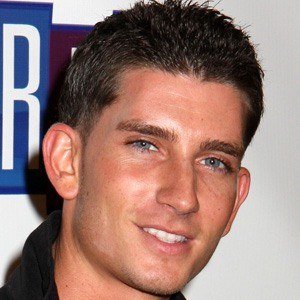 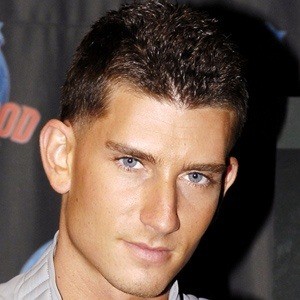 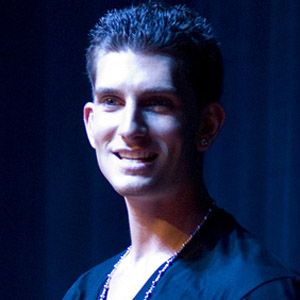 Singer best known as the winner of the reality series Making the Band 4. He is also a solo artist with albums like 2008's Just a Rolling Stone.

He worked as a model at a very young age and formed bands with names like Playa Deception and INT while in high school.

He has done television work, acting in small roles on shows like NYPD Blue and The Nanny.

His parents insisted that he quit INT and go back to school.

He was given a solo record contract by Sean Diddy Combs after winning Making the Band 4.

Donnie Klang Is A Member Of