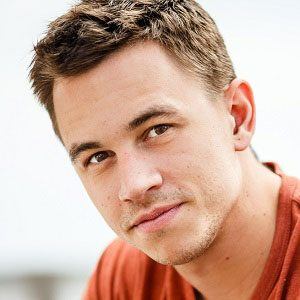 Known for his appearances on the Ellen DeGeneres Show and SyFy's Wizard Wars, as well as for his live shows at Hollywood's Magic Castle, this popular magician also cultivated a significant online following. By late 2014, his YouTube channel had nearly 85,000 subscribers and close to 14,000,000 individual views.

He and several other superstar magicians toured Australia under the group name 'Band Of Magicians.'

A native of Minnesota, he later settled in Las Vegas, Nevada. His wife, Jocelynn Flom, headed all of his magic-themed video projects.

He is a contemporary of Italian magician Andrew Basso.

Justin Flom Is A Member Of