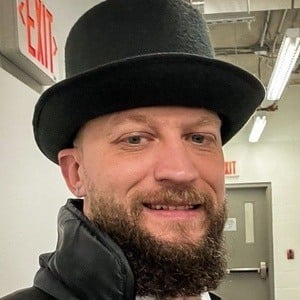 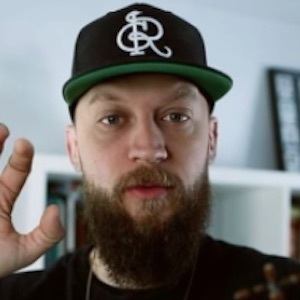 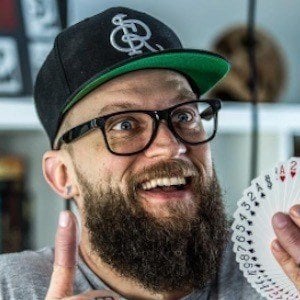 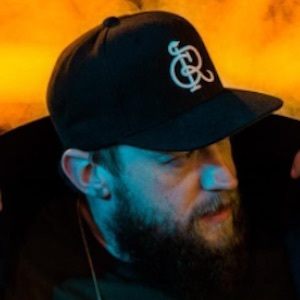 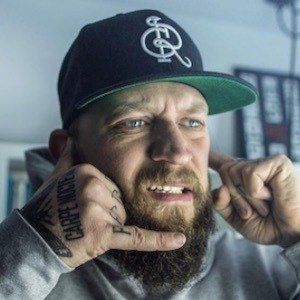 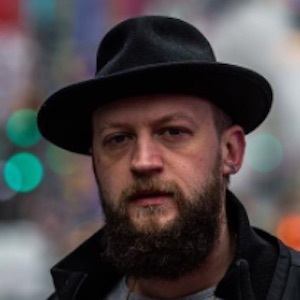 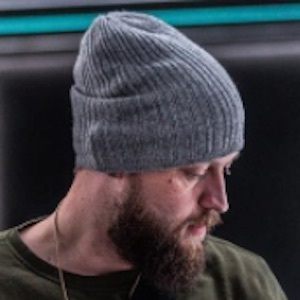 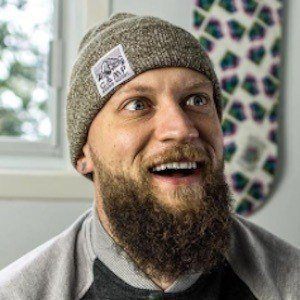 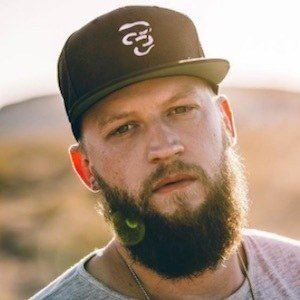 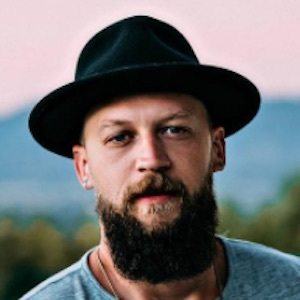 Magician who is widely known for his self-titled YouTube channel. He has gained popularity for his illusion tutorials, public illusion vlogs, and reaction videos to bad magic.

He has amassed more than 5 million subscribers and 840 million views to his YouTube channel. He has also earned more than 480,000 followers to his ChrisRamsay52 Instagram account.

He was born in Germany and raised in Canada.

He and Jay Sankey are both known for their magic-based YouTube channels.

Chris Ramsay Is A Member Of