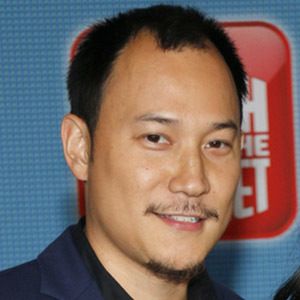 Entrepreneur who has gained particular fame as the husband to stand-up comedian Ali Wong. He served as the VP of product for GoodRx between 2016-2019 before turning to supporting his wife in her merch booth while she toured doing stand-up.

He graduated with his degree in decision science from Carnegie Mellon University in 2004. He would later co-found Avacara in 2010.

He earned his MBA in 2011 from the Harvard Business School. He worked as a Fulbright Scholar for the Institute of International Education between 2006-2008.

He has two daughters named Mari and Nikki with his wife Ali Wong.

He is often featured in public with his wife Ali Wong.

Justin Hakuta Is A Member Of