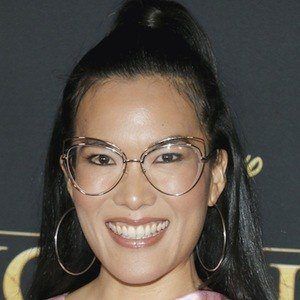 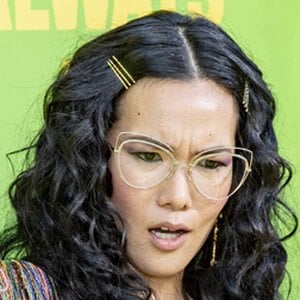 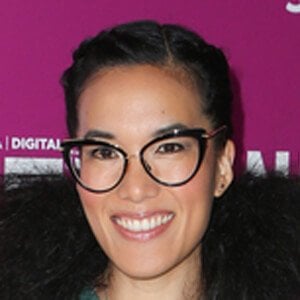 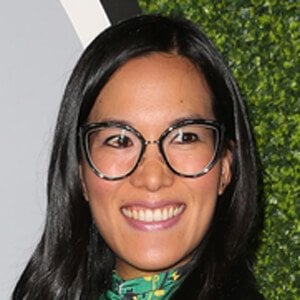 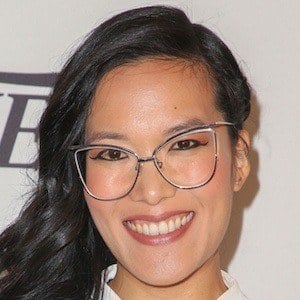 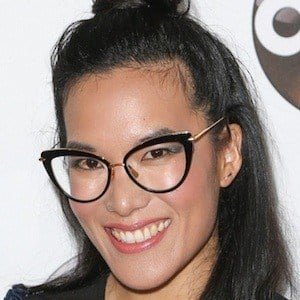 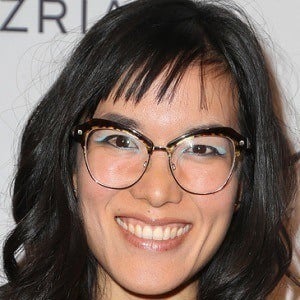 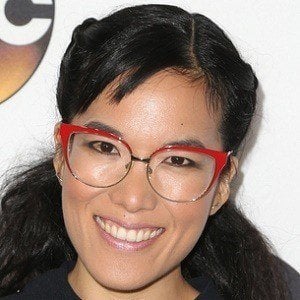 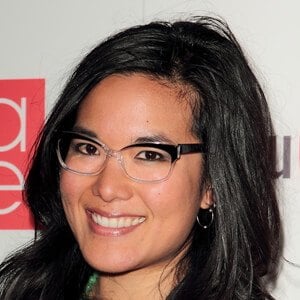 Stand-up comic and actress with a Netflix special called Baby Cobra. She was a series regular in Are You There, Chelsea? and Black Box, and later joined the reboot of VH1's Best Week Ever. She then starred in ABC's American Housewife and voiced one of the title characters in the animated series Tuca & Bertie. She co-wrote and starred in the film Always Be My Maybe in 2019.

She was named by Variety as one of the "10 Comics to Watch" in 2011. She joined the writing team of Fresh Off the Boat.

She is the youngest of four kids born to an anesthesiologist Adolphus and Tammy Wong. She married Justin Hakuta in 2014; they welcomed a daughter in November of 2015. She filmed Baby Cobra when she was seven months pregnant.

She has been a recurring guest on the Comedy Central sketch series Inside Amy Schumer.