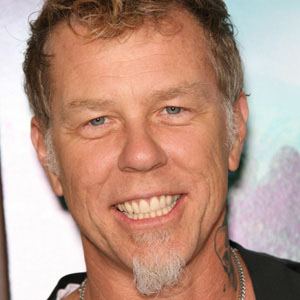 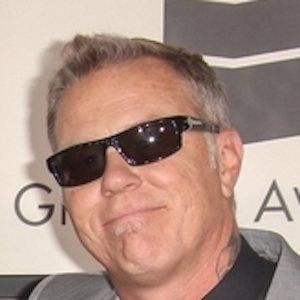 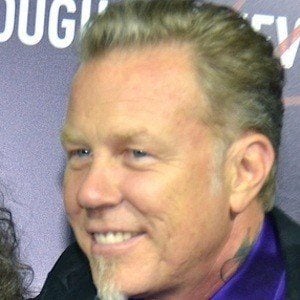 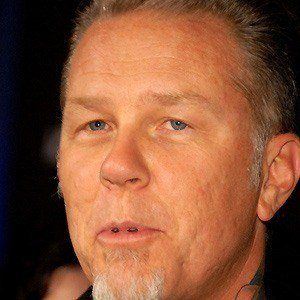 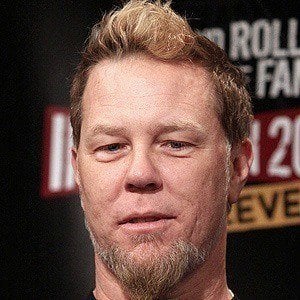 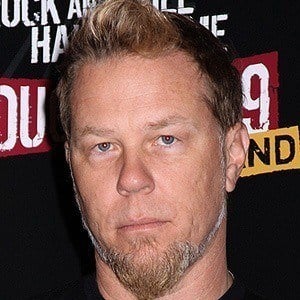 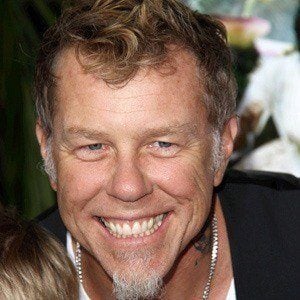 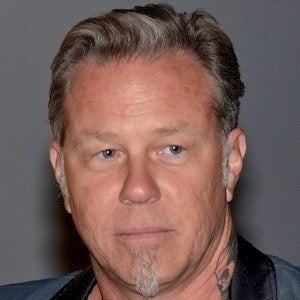 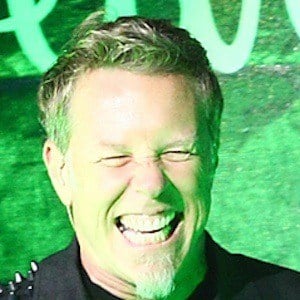 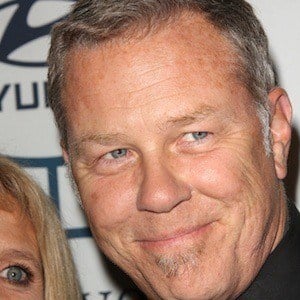 Co-founder of the Grammy Award-winning heavy metal band Metallica who was named the eighth greatest metal guitarist by Joel Mclver in 2009. He is joined in Metallica by bassist Robert Trujillo, drummer Lars Ulrich and guitarist Kirk Lee Hammett.

His favorite band growing up was Aerosmith, from whom he drew inspiration to learn the guitar. He learned how to play guitar, bass, and piano.

He observed his mother die of cancer without medicine when he was sixteen because of her strong belief in Christian Science, an event that inspired the Metallica song "The God That Failed."

He married his wife Francesca on August 17, 1997, with whom he had three children: Cali, Castor, and Marcella.

He first met Lars Ulrich after answering a 1981 classified ad placed by Ulrich in The Recycler.

James Hetfield Is A Member Of