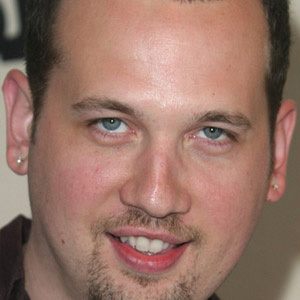 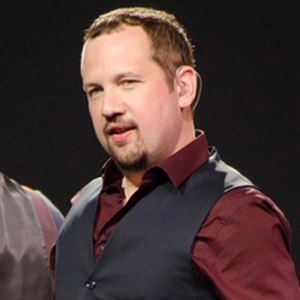 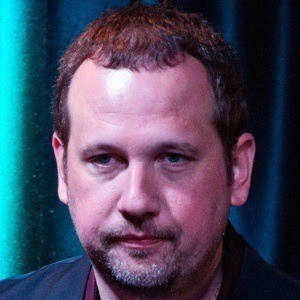 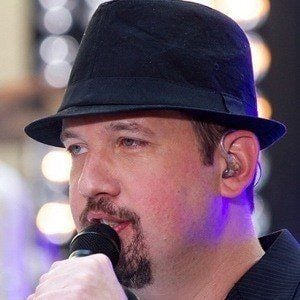 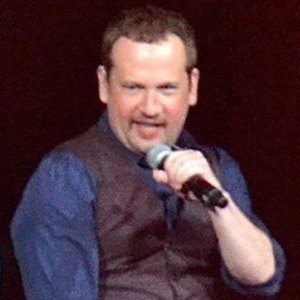 Singer in the pop group 98 Degrees, known for their songs "Because of You," "Una Noche," and "Invisible Man."

He went to school with Nick Lachey at the School for Creative and Performing Arts in Cincinnati.

One of his bandmates also sang with him in a barbershop quartet.

He was born to parents Sue and Dan Jeffrey and has a brother named Dan.

He was a member of the band 98 Degrees with Drew Lachey.

Justin Jeffre Is A Member Of