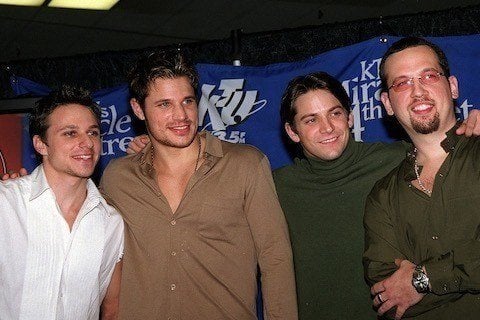 Four-piece pop boy band that formed independently unlike many boy bands who are formed through a label. In total, they would produce eight top 40 singles in the U.S.

After an initial run from 1990 to 2002, the group went on hiatus until 2012 when they did a one-time performance at Mixtape Festival in Hershey, PA. The reunion then expanded and new music was under way.