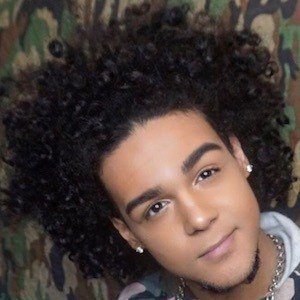 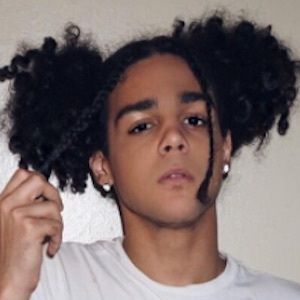 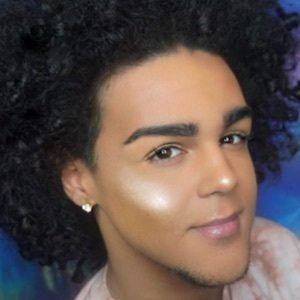 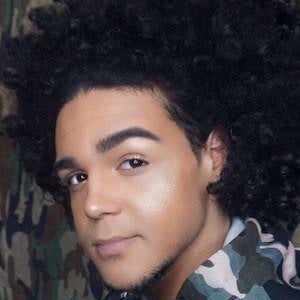 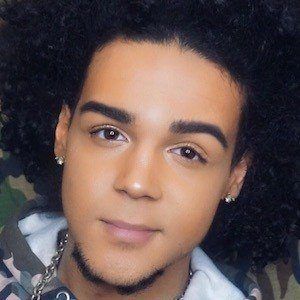 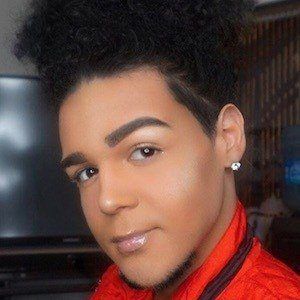 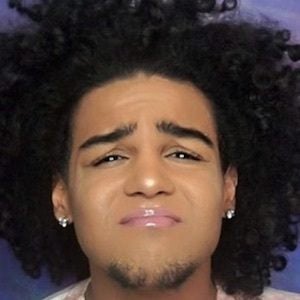 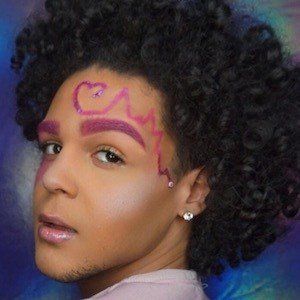 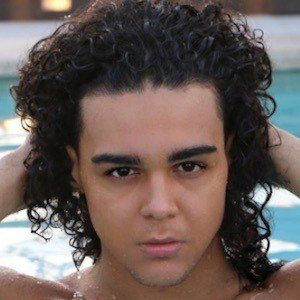 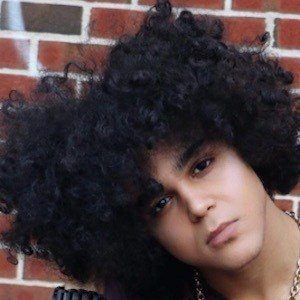 He published a first video called "Story Time: We Got Caught!" in October of 2015 after initially registering for YouTube in June of 2014.

He had his wrist pierced when he was 14 years old.

Aaliyah Jay is featured in his most watched video "Storytime: Club Fight | First Time We Met."

Justin Marcus Is A Member Of